On the occasion of May 3, World Press Freedom Day, the Trade Union of Croatian Journalists calls on its members and members for the 21st time to announce the importance of journalists and media workers, as well as their deteriorating position, through the traditional action of Five Minutes of Thundering Silence.

During last year we have tried to draw attention to the importance of protecting labor rights because they are a precondition for freedom of journalism and the media. We warned that our colleagues work without collective agreements, that the Labor Law is not respected, that employers use their disorganization and impose inappropriate working conditions and inadequate salaries.

Then a coronavirus pandemic (Covid-19) broke out and in the short term all problems were further exacerbated. 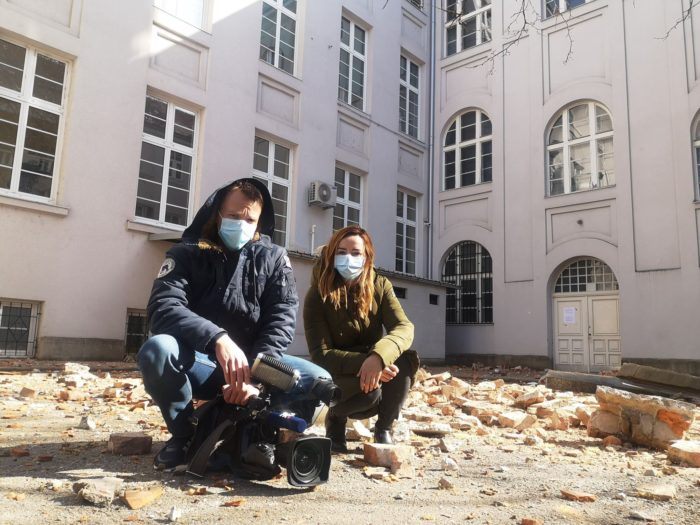 We warned the employers, as well as those responsible for managing the crisis, of not complying with the Law on Occupational Safety, because employers did not provide the means to protect colleagues who, while reporting from the field, expose themselves to health threats, but we also showed solidarity through the Union and bought and shared protective equipment.

In an effort to improve the position of journalists and other media workers, we have prepared a joint proposal with CJA to help the journalism sector, as the impact on workers’ rights and wages was felt immediately, and even before some employers felt the effects of the crisis in financial terms.

Salaries have been cut in several media outlets, sometimes without social dialogue. The poll we launched with CJA showed that as many as 28.7% of freelance journalists lost their jobs, 26.2% lost most of their previous engagement, and 15.9% half. Only 15% of them retained engagement. In addition to reducing salaries for full-time employees, many media outlets have canceled their full-time associates and freelancers.

Our Union and Croatian Journalists’ Association have proposed concrete measures to assist the journalism sector, as the measures to preserve jobs proposed by the Croatian Government do not cover many employed in the media sector. We have also started discussions with the Ministry of Culture in which we are trying to agree to provide specific measures for the journalism sector. 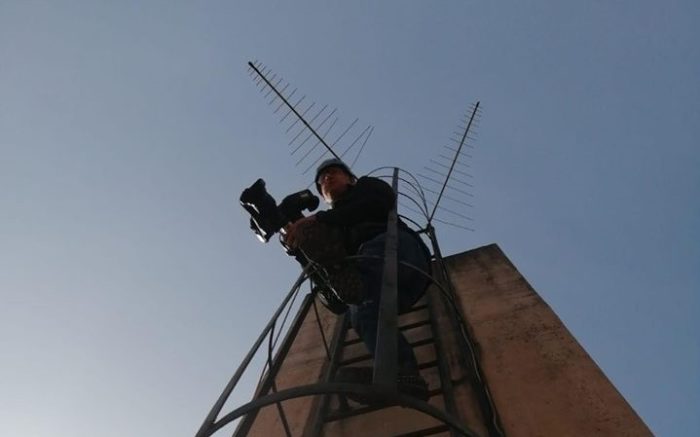 When Employment Service published a list of employers approved for financial assistance in the COVID-19 crisis, we saw that several employers in the media sector had withdrawn funds, but, despite government assistance, they had drastically reduced workers’ earnings. We believe that it is socially fair and solidariy to demand from the employer who used public funds to transfer them directly and exclusively into the salaries and wages of workers and that he must in no case interfere with the lowest wages. In a situation where the state is giving HRK 4,000 per worker, employers have no reason to further reduce wages for low-income workers, and we hold that the Government is obliged to provide measures to protect the rights of these people.

Again, this crisis has confirmed that workers are the first on the line of impact and even when the state helps employers. And journalists were not home after the earthquake or the epidemic, but were at the scene to report to the public. For some of the employers assisted by the state, journalists, cameramen and photographers do not work in a diminished volume and are exposed daily to the dangers while they prove how important journalistic work is. In these extraordinary conditions, the media continued to fulfill their role as corrective of the authorities and warn of omissions or non-transparent procedures. Because, that’s journalism.

Why journalism is important and why we love it, many show us daily with their work, but also with brief statements in our campaign launched in the eve of May 3, World Freedom Day, which you can follow on our Facebook, Twitter and Instagram profiles.

We will continue our work on the field, continue to report honestly and professionally on all events of public interest, but we also expect employers and authorities to respect and value our work adequately.

For the Trade Union of Croatian Journalist